Because I Am a Nurse - Touching a Holocaust Survivor’s Life

I started my nursing career in the cardiac intensive care unit. Right out of the gate, I really threw myself under the bus. It was hard, stressful, and demanding work. Within my first year as a nurse, I had seen countless patients die, held their families afterwards, and then cried on my drive home.

But it wasn’t always that way. If it was, no one would be a nurse anymore! There were amazing days, patients who have stuck with me since, and so much more that made every bad day worth it. These are the stories that matter in the end and remind you why you do what you do, so we have to celebrate them.

One patient in particular that I think about to this day was a 90-something-year-old man that I took care of after he had open heart surgery. This was my second year as a nurse, the second hospital I had worked at, and maybe the thousandth patient I had seen. But, his story stuck with me and reminds me why I decided to be a nurse.

My patient decided to have open heart surgery, which is intense and often difficult to recover from, but he knew he could do it. He was still living his life to the fullest and wasn’t ready to slow down. When they rolled him out of the operating room, he looked incredibly small and frail in the seemingly gigantic hospital bed. We got him hooked up to his monitors and settled in the room. He was stable, so we brought his family back.

When his family was there, they told us all about him. He was originally from Germany and had survived the Holocaust. He had been in a concentration camp and narrowly escaped out of Germany and came to the United States for a new life. This story amazed us, and I couldn’t wait to know more about him.

He woke up fairly suddenly a few hours later so we could get him extubated. He was up and walking within a few hours of open heart surgery, so I could tell he was tough. He was humble, sweet, and so soft spoken. He thanked me for everything I did that day and over the next few days helping him recover. We spent time with him and his family. His wife and kids would come to visit him every day. After two days in the intensive care unit, he moved on to the step down unit to get ready to go home. When we took him down to his new room, he took my hands in his and looked into my eyes, saying “thank you, thank you, thank you” repeatedly. As most nurses probably would, I felt awkward saying things like “oh it’s okay” and “don’t worry about it.” But those words made an impact on me and it was hard to shake them the rest of the day.

After he left, I learned he had written a book about his time during the Holocaust which I immediately went out and bought. I read his story quickly and learned just how tough he was. He had been young, a teenager, when he was taken to a concentration camp. He worked hard and tried to stay positive. However, they lined them up on the ground one day and started executing them one by one. Something distracted one of the guards and he took off, jumped a fence, and escaped with other prisoners into the woods. From there, he came to the United States. I was amazed by this story and cherish his book.

A few months later, however, the step down unit called and said he had been readmitted and was being put on hospice care. I was shocked and devastated. He had gone home recovering well recently, so what had gone wrong? I and a few other nurses from my unit who had taken care of him went to see him.

The room was packed with family, some I recognized and some I didn’t and they pulled us all up to his bed. He looked tiny and frail again, eyes closed and breathing heavy. I held his hand as we said goodbye. His family hugged us and told us how much we meant to him and how much he appreciated all that we did.

It was hard. But he was at peace and got a few extra months with his family because of his surgery. I still think about him and how much I love that I was able to experience that because I was a nurse. I was there when he woke up from open heart surgery. I was able to be there when his family told me about him. I was able to be there to hold his hand near the end. Knowing you have impacted someone else’s life in that way, impacts your own. It reaffirmed why I do what I do and why I would never choose to be anything but a nurse. 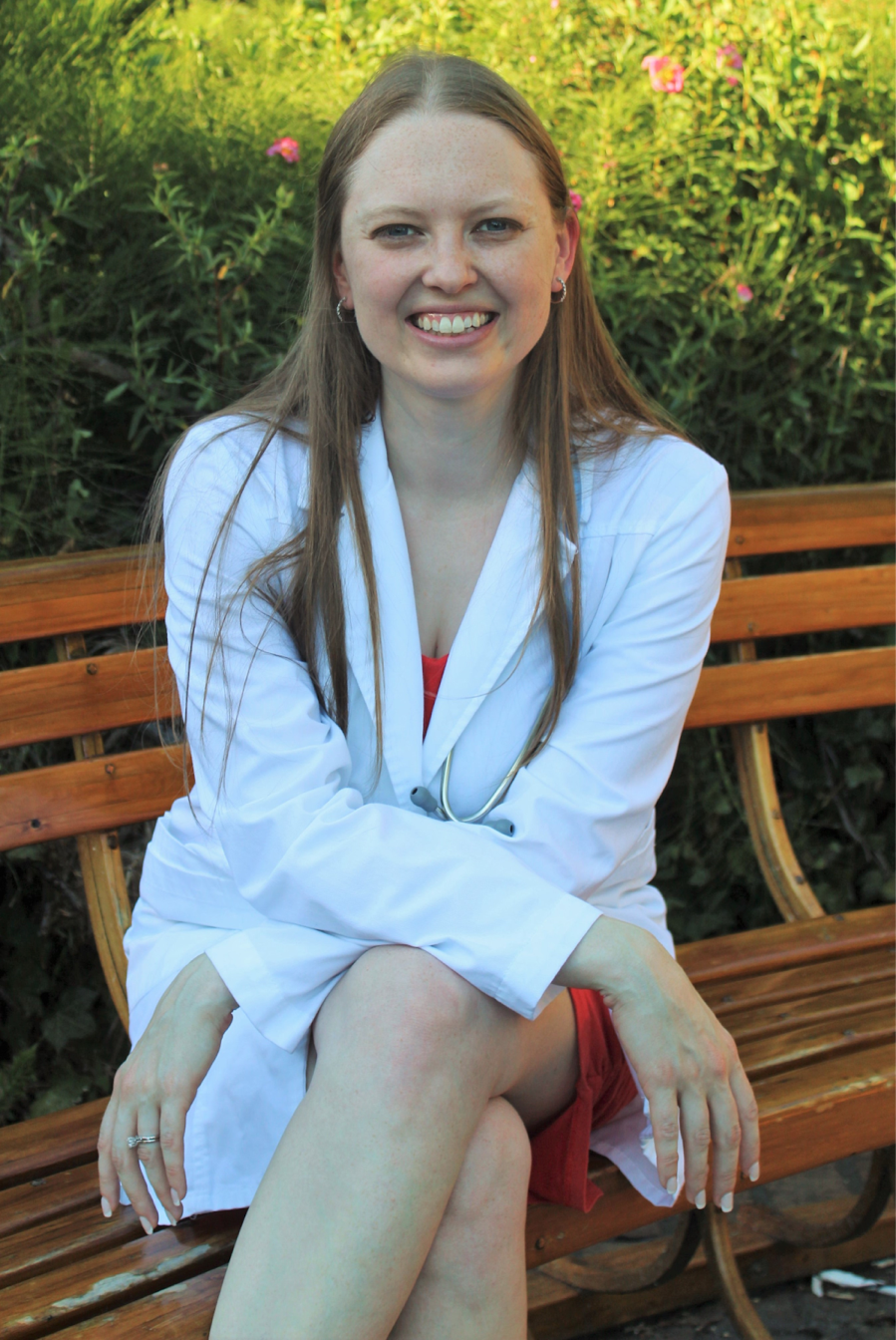 Alison Shely, DNP, FNP-C
She/her
Alison Shely, DNP, FNP-C is a nurse practitioner, nurse coach, and nurse content writer who specializes in articles, guest blogs, and healthcare worker wellness. She has been in nursing since 2014, working in intensive care, women’s health, and primary care as a registered nurse and family nurse practitioner. She has written for a variety of publications including Rncareers.org and is also the winner of the 2020 Shift Report writing contest for Next Level Nursing. Her specialty topics include mental health, health and wellness, yoga philosophy and practice, and community health. She also serves as a health coach and mentor to other nurses and healthcare workers concerning healthy lifestyles and mental health.